I found this video taken the morning after Typhoon Frank hit Iloilo, flooding CPU with storm water, mud and debris.

I was using the camera of my Nokia 2210 so my apologies for the poor resolution.

Notice the ankle-deep silt blanketing the area around the elementary, Johnson Hall and towards Gate 6.

We used these photos for a mini-documentary in one of the episodes of the CPU TV program “CPU Derecho”.

The concrete benches were projects of past CPU Republic from as far back as 1960s.

Maybe a few of these simple CPUR edifices have remained and still serving their purpose.

Most of these benches had to be destroyed, relocated and thrown around to give way to more elaborate campus developments.

Behind every year period inscribed on these benches are stories of former student leaders whose leadership and character development began with the oldest student republic in the Philippines.

Well, if these benches could talk, they could probably narrate lots of campus stories.

Please have a look and try to think and reminisce your CPU campus memories. 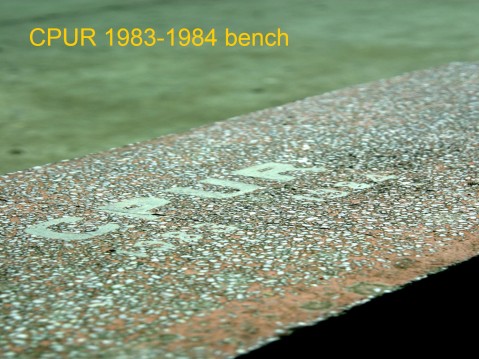 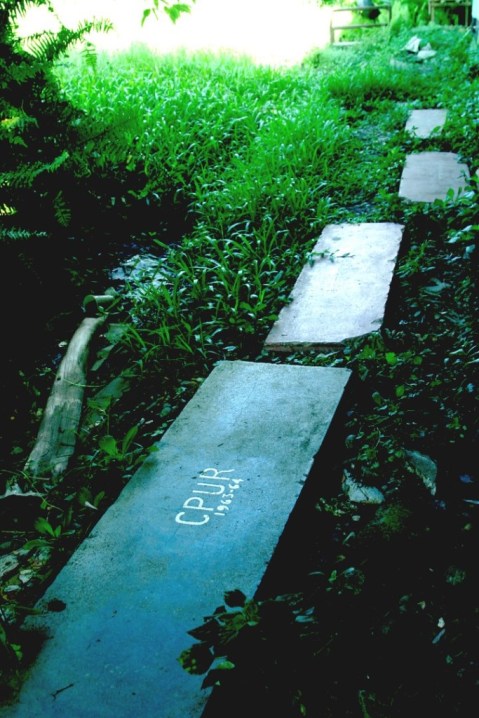 Central Philippine University – Find Her in This Video…

Is Central Philippine University an excellent university in Iloilo City?

Sad to note, there is none.

How could the producers miss taking footage of Central Philippine University, a University with more than 12,000 students?

Currently, the first and only university in the Philippines that is offering the B.S. Health, Fitness, Lifestyle Management and B.S. Packaging Engineering courses.

Maybe the producers went out looking for sponsors, invited CPU but maybe CPU did not respond positively for lack of budget?

Remembering the Flood that Typhoon Frank Brought to CPU

On 21 June 2008, Western Visayas region and her provinces experienced the great flood and destruction that Typhoon Frank brought.

Central Philippine University was not spared. Here are some videos that captured the actual flood and its aftermath on the CPU campus.

On 21 June 2008, Western Visayas region and her provinces experienced the great flood and destruction that Typhoon Frank brought.