Some call it ‘pocket reunions’ or you may call it a visit. Whatever, the fact is Centralians are meeting and gathering in New Zealand.

We know there are Centralians in Wellington, Oamaru, Dunedin, Christchurch and other places of New Zealand.

We could assume they also find time to meet and fellowship and recall their lives as students of CPU.

Here are some of the Centralian encounters in 2013. 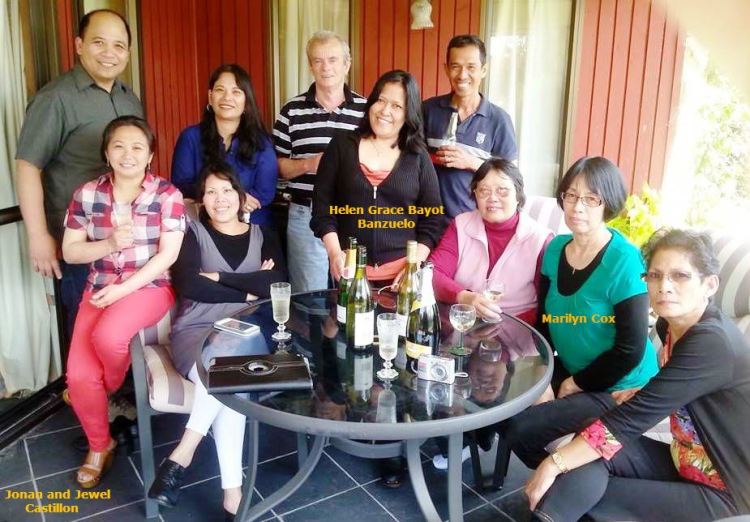 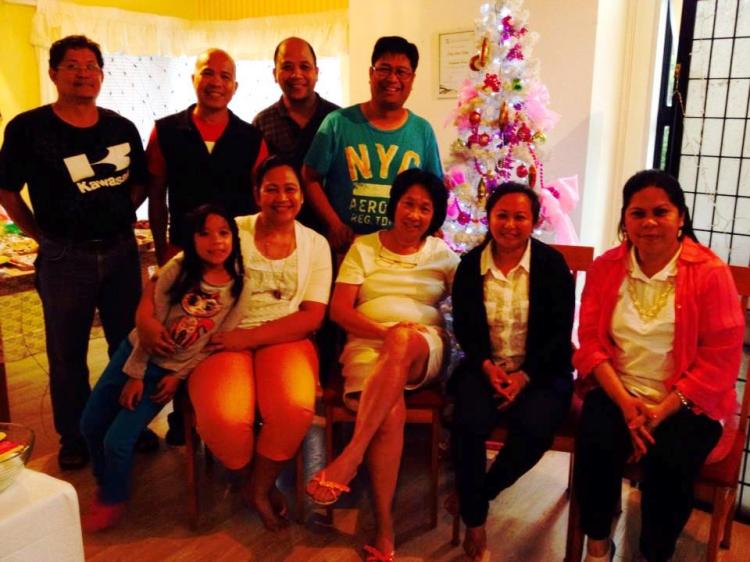 Some Centralians living in Auckland, their spouses and children gathered at Joe and Leah Soliva’s house on 28 December 2013.

The Quimbas (Boyet and Sharon), Sanglaps (Nathan and Phoebe) and Castillons (Jonan, Jewel and Jadyn) were there. 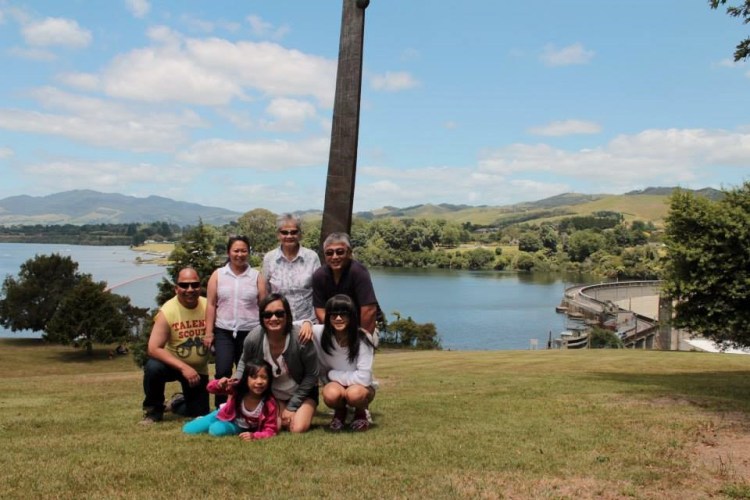 On 29-31 December 2013, the Castillons took time out for life with the Jarbadans who are living in Tauranga. From Auckland, they drove 2.5 hours to reach the place

Tauranga is a progressive city in the Bay of Plenty region of North Island, New Zealand. 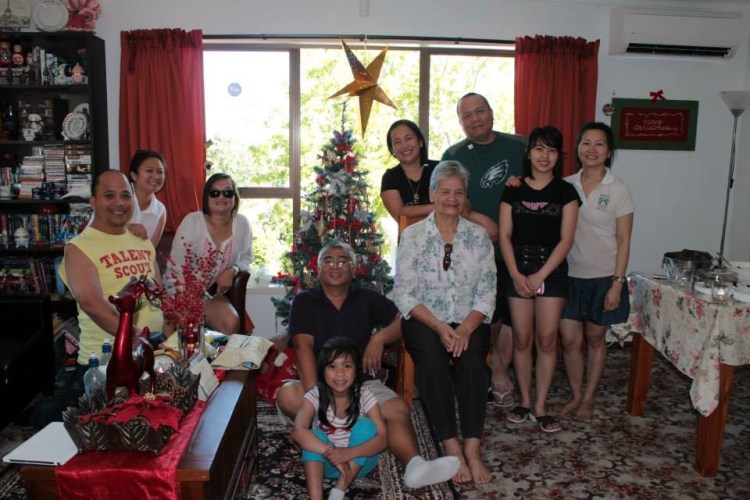 During their visit to Hamilton, the Castillons and Jarbadans took time to meet with Gene and Marj Anotado and Joy Lam.

Hamilton is the main city of the Waikato Region in the North Island of New Zealand. It’s a 1.5 hour-drive from Tauranga.

The meetings are surely memorable moments for all and they’re hoping to have another chance to see each other.

Based on the Aotearoa Centralians FB page, there are 44 alumni living in New Zealand.

Let us hope that Centralians in New Zealand will have a big gathering in the near future.